DENVER — The City of Greenville was named one of 72 winners nationwide in this year's City-County Communications & Marketing Association (3CMA) Savvy Awards Competition during a ceremony at the Hilton Denver City Center on September 5. 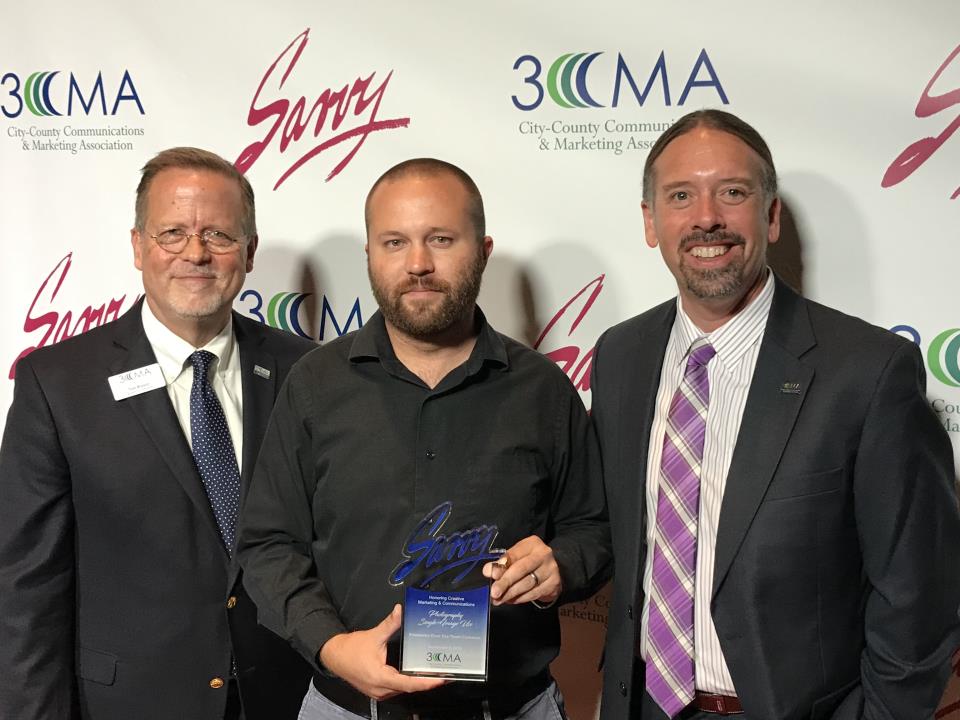 Greenville earned the Savvy Award and the Award of Excellence in the category of Photography - Single Image Use. The winning photo was an image of the fireworks display over the Town Common on July 4, 2018. An image of the G.K. Butterfield Transportation Center taken just before the opening of the building earned third place. Both images were captured by City Communications Specialist Aaron Hines.

3CMA accommodates local government organizations of all sizes and budget classes by judging entries in several different population groups. Over 700 entries in 40 categories were received. 3CMA utilized volunteer judges from across the United States to review every entry and provide constructive comments on the winning entries. 72 first-place Savvy Awards were presented. 72 second-place Silver Circle Awards and 73 third-place Awards of Excellence were also presented. The list of all award winners is available online at 3cma.org.

Anyone interested in viewing additional photos taken by Hines has the opportunity to do so this month. Hines is currently the featured artist at Emerge Gallery where his exhibition "A City at Work" is on display until September 26. 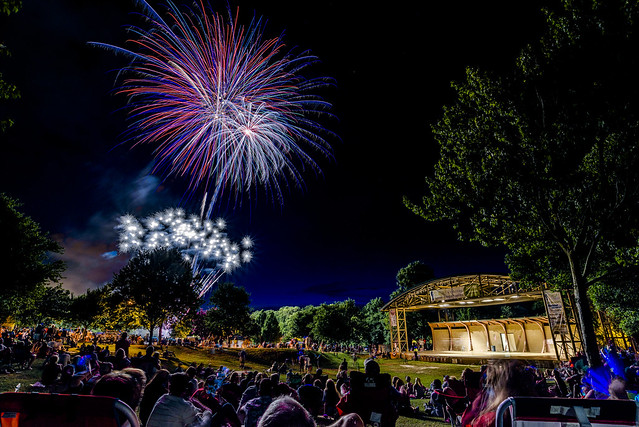