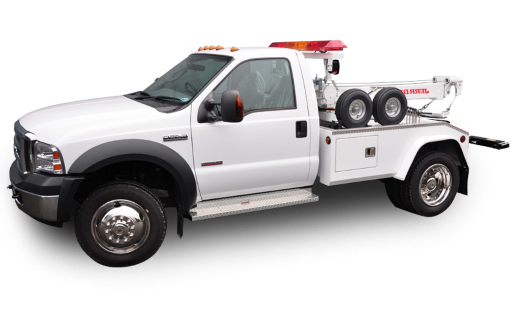 Taxi Inspector investigates alleged wrongdoing by drivers and recommends discipline for action to the Chief of Police. Sustained wrongdoing can result in revocation of the company's franchise and/or driver's permit to operate a tow service on the police department wrecker list in the city.