Information about the State's COVID-19 Safer at Home Order, including interim guidance for Halloween activities, and the Order's impact to City programs and services is available here. For information from the Pitt County Health Department, click here.

If you believe a taxicab company or drive has acted inappropriately, please contact us so that we can investigate at 252.329.4455 or contact us online by completing the online complaint form 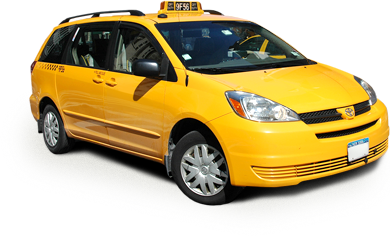 City of Greenville regulates taxicab companies, Vehicles for hire, vehicle owners, and drivers. Permission to operate taxicab service in the City of Greenville is approved by the Taxicab Inspector. City of Greenville enforces adopted regulations to ensure that vehicles are safe and that service levels are professional. This includes confirming that drivers are licensed and vehicles insured, testing drivers, and performing safety inspections on vehicles and the City Council also establish taxi rates paid by customers.

Taxi Inspector investigates alleged wrongdoing by drivers and recommends discipline for action to the Chief of Police. Sustained wrongdoing can result in revocation of the company's franchise and/or driver's permit to operate a taxicab in the city.

Application instructions can be found here.

Please review the Taxicab Permit Checklist before submitting your application.