City offices are currently open on Monday, Wednesday, and Friday from 9 a.m. to noon and on Tuesday and Thursday from 1 p.m. to 5 p.m. Click here for the latest COVID-19 information.

Harris, who manages the procurement and contracting functions of the City, also oversees the City's Minority and Women Business Enterprise Program for which she developed and served as coordinator for more than eight years. She has served with the NC MWBE Coordinators' Network for more than a decade in various capacities, including her current role as president. 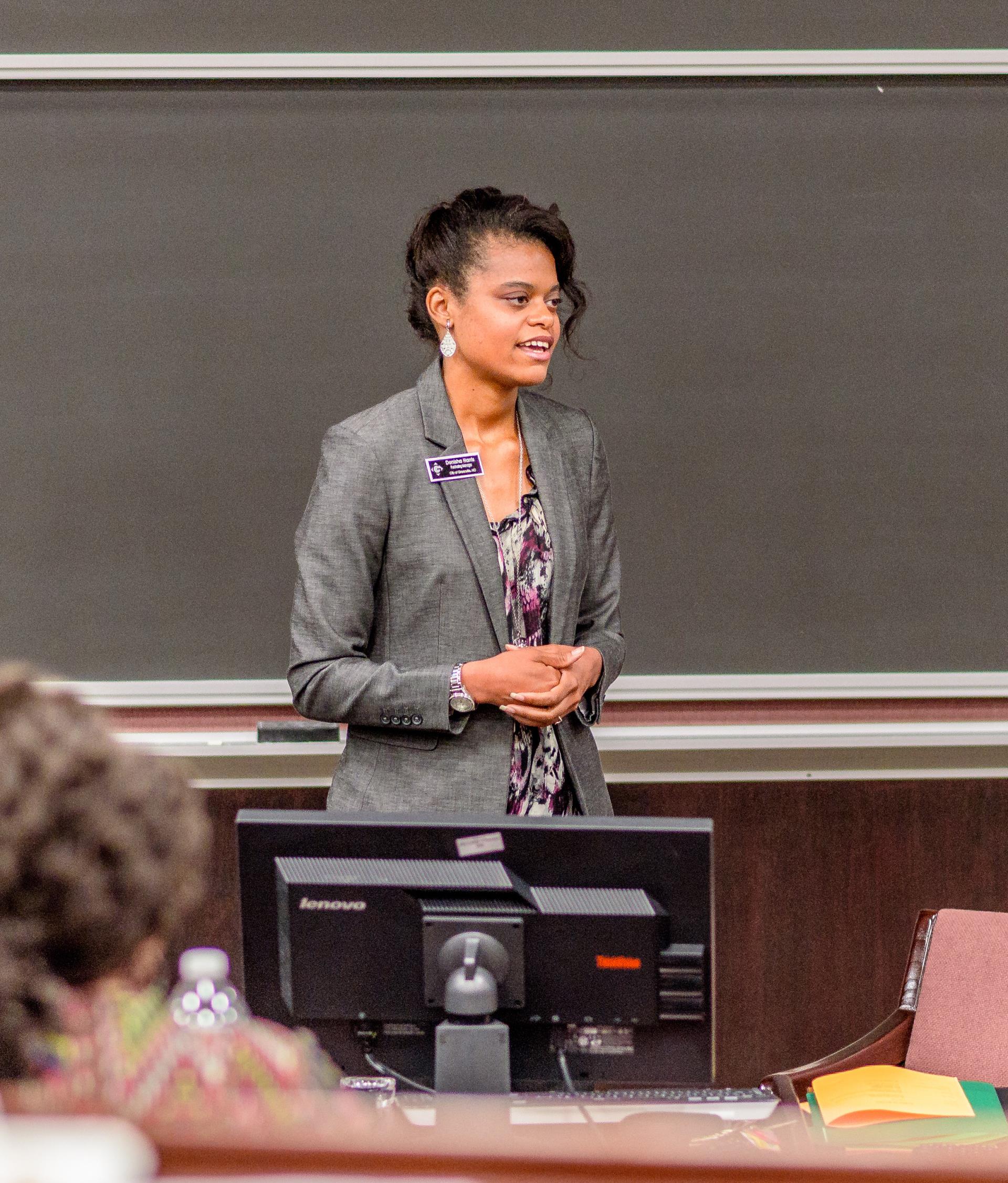 Harris is a graduate of East Carolina University with a Bachelor of Science Degree in Sociology and a Masters in Public Administration. She began her pursuit of public service as a Public Policy and International Affairs Fellow at Princeton University during her undergraduate career. She earned the Robert H. Wright Alumni Leadership Award after graduation before continuing her education as a Housing and Urban Development Fellow. In 2018, Harris received the 40 Under 40 Leadership Award for her work in the business sector.

The Governor’s Advisory Council on Historically Underutilized Businesses was established to provide support and guidance to the Secretary of the Department of Administration and to the HUB Office on matters specific to the furtherance of the objectives of Executive Order 25 signed by Governor Cooper on November 2, 2017.